A few days ago, I went with Magali to a lovely lunch at Spaghetti Kitchen, an Italian restaurant as part of the Gourmet Indulgence food & wine fiesta. It comprised of a three course meal paired with Four Season Wine. It was a set menu with quite a few choices. All of the food was not on the regular menu & was designed to go with the wine (either Sauvignon Blanc or Barrique Reserve Shiraz). 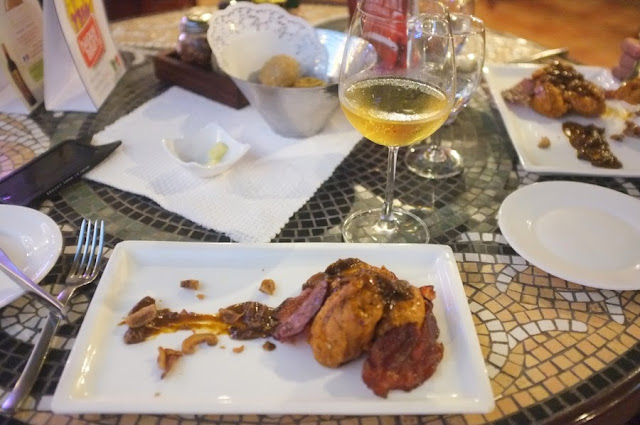 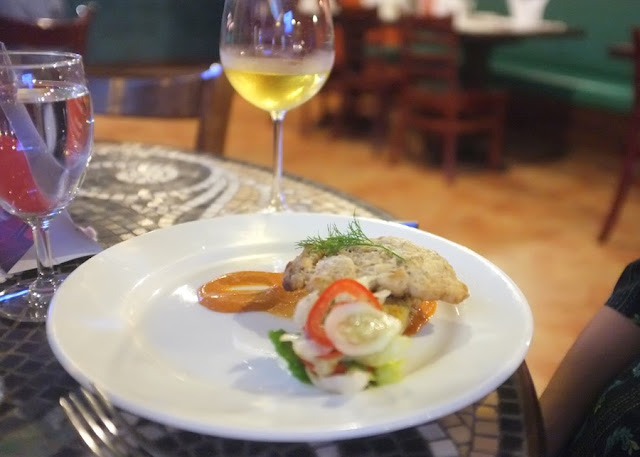 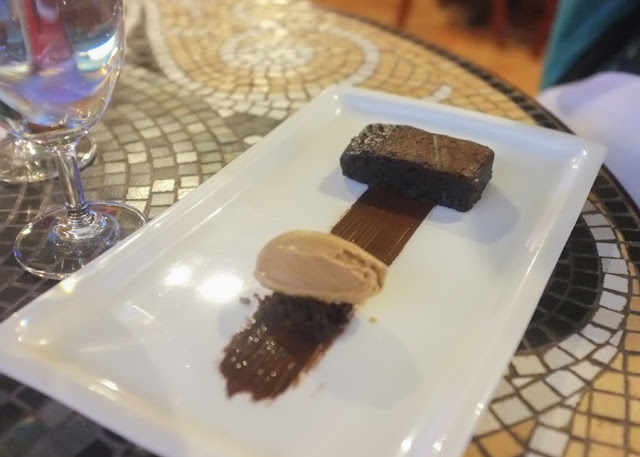 
It was a lovely meal & of course everything is better with wine! The main course was my favorite. I love seafood & the red snapper was just perfect. I also enjoyed the lovely décor & the restaurant & the presentation.

Love,
Sheila
Posted by Unknown at 7:13 AM No comments:

An evening with Belvedere at Wink.

About a month ago I acccompanied Magali to a bartending masterclass with the global Ambassador of Belvedere Vodka Allison Dedianko at Wink.

She showed us how to make cocktails and then we were asked to taste and choose the cocktail we loved the most and make the cocktail ourselves. I am not much of a cocktail person,since I prefer beer or wine.

But of all the cocktails she prepared I liked the taste of the clove sour and prepared it for myself. 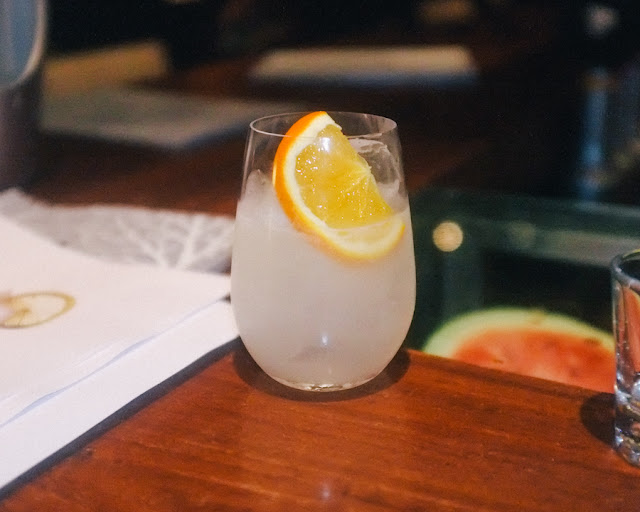 Shake with ice and strain over fresh ice into a rocks glass.
Garnish with a slice of lemon.


Since the bar was dimly lit Magali could not get good photographs. But you can see all the recipes on her blog here. Hope some of you try the Cocktail recipes and enjoy yourselves with your family or friends.

Love,
Sheila
Posted by Unknown at 4:31 AM No comments:

Why I hate Holi - The Festival of Colours & Hooligans

Holi, the festival of colours celebrated by Hindus all over the world.

When I was a child I loved Holi as I would get the chance to play with water balloons and colours with all my friends.
As I grew up I began to hate the festival as I found that it gave the lecherous men a chance to touch and paw the females and generally misbehave.

In 1983 when my sister, her 4 month daughter and I were walking along J.P.Road Andheri (west)
a group of rowdy children started flinging water balloons on us. I was carrying my niece and a balloon hit my hand and burst.I was thankful that nothing hit my niece as it would have hurt her.

The rowdy children were in a group aged about 12-18 years and I happened to know some of them as they were studying in the same college as I was.There were still 7 days for Holi and the children had begun their celebrations so early.

In 1989 I was in Delhi along with my 4 friends and we were guests at a family friends home. To our bad luck it happened to be during Holi .
As our host knew that we would not be able to go out, we were relaxing at home.Around 9 am a group of young men known to the host knowing that there were 5 female guests were visiting from Mumbai, came over and applied colours on our face and drenched us in water and were basically very excited that they managed to mess up our faces and hair with colour. Though our host was not very happy he was not rude to them as Holi is celebrated in a big way in Delhi.

We had to wait till evening to have a bath because Delhi was having a water shortage and the water came only once a day in the evenings. There was enough water stored for cooking and any emergency requirements otherwise.

In 1992 when I was pregnant with Magali and was going to the Doctor for a check up some small boy flung a balloon on my back and ran way.I was in the 8th month of my pregnancy. The most irritating thing is this happened when there were 8 days for Holi.

Parents should teach the children not to throw anything (balloons, plastic bags filled with water) on anyone as it could hurt them.

Just this morning I happened to read of one train commuter dying & several being seriously injured after some foreign substance entered their eyes. Slum dwellers throw everything from stones to chilli powder or other harmful / toxic substances at moving trains & buses.

Have A happy and safe Holi everyone and enjoy yourselves.

Posted by Unknown at 5:44 PM No comments: